How much training is enough?

I just finished reading a magazine article that posed that question.  The author didn’t really give an answer, not a definitive one, but it got me thinking.  That may have been the real intent of the article.


I have trained, taken various classes, both in shooting and personal defense tactics, have instructor credentials…do I still need training?  YES!  If for nothing else that to learn someone else’s perspective!  I know quite a bit, but I do not know everything.  Every class I’ve taken I come away with something.  Every time I teach I also learn something.


It is a little like the classic question; “How many guns do I need?  One more than I have.”  How much training do I need?  I’ll let you know after my next class.

Looking for concealed carry options that are made in the USA, functional, wearable, durable, and…sexy?  Sound like an oxymoron?  Not anymore.  Can Can Concealment makes a variety of high quality carry options but their latest offering, the Corset, is best described as concealed carry lingerie!

I have one, it is comfortable, offers a nice smoothing action, and conceals beautifully!  This is part compression garment, part holster and brings to mind some high end lingerie.  In practice, it stayed in place, didn’t curl or ride up, and held by gun quite securely. 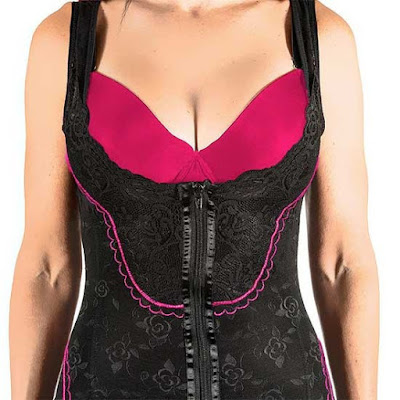 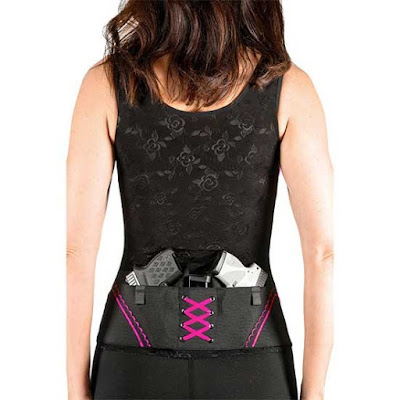 I especially like the re-holstering tabs on the outside of the pockets so I don’t have to muzzle my hand to holster my gun!

Can Can Concealment also makes other carry options, including an awesome thigh holsters with optional garter belt and a couple different hip hugger holsters.  The products generally are sized to fit a compact or a full size gun, you can read the descriptions on the website.  I have several of their products and find the sizing to be spot on, so use the measurements, don’t guess.  So far the durability is great, and one thing I like it I can wash them (unlike leather).

If you haven’t viewed their offerings yet, check them out at www.cancanconcealment.com.

These pieces are versatile, there are options, and they are friendly and responsive.

Email ThisBlogThis!Share to TwitterShare to FacebookShare to Pinterest
Labels: Can Can Concealment. Carry for Women, lingerie holster 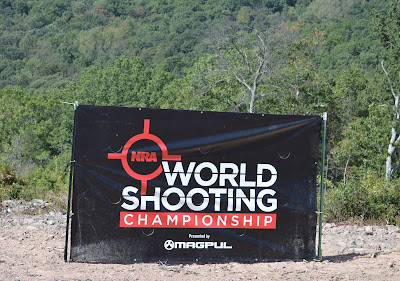 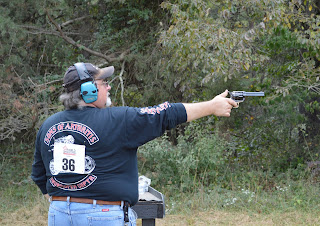